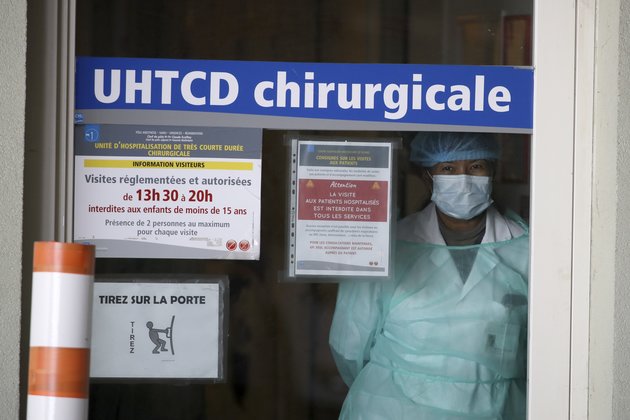 PARIS - The coronavirus death count in France surged to nearly 5,400 people on Thursday after the health ministry began including nursing home fatalities in its data.

The pandemic had claimed the lives of 4,503 patients in hospitals by Thursday, up 12% on the previous day's 4,032, said Jerome Salomon, head of the health authority. A provisional tally showed the coronavirus had killed a further 884 people in nursing homes and other care facilities, he added.

This makes for a total of 5,387 lives lost to coronavirus in France - an increase of 1,355 over Wednesday's cumulative total - although data has not yet been collected from all of the country's 7,400 nursing homes.

"We are in France confronting an exceptional epidemic with an unprecedented impact on public health," Salomon told a news conference.

The country's broad lockdown is likely to be extended beyond April 15, Prime Minister Edouard Philippe said Thursday, extending a confinement order to try and deal with the crisis that began on March 17.

The government was racing to try to ensure it can produce or procure itself certain medications needed to treat coronavirus patients as stocks were running low, Philippe told TF1 TV, echoing concerns across Europe as the pandemic places a huge strain on hospitals in Italy, Spain and elsewhere.

More than two-thirds of all the known nursing home deaths have been registered in France's Grand Est region, which abuts the border with Germany.

It was the first region in France to be overwhelmed by a wave of infections that has rapidly moved west to engulf greater Paris, where hospitals are desperately trying to add intensive care beds to cope with the influx of critically ill patients.

The care sector has called for blanket testing for all staff, with the virus often entering nursing homes through employees. More than 1 million people live in France's care homes.

"We have to limit the impact on old people as we know that they are the most fragile," said Romain Gizolme, head of an association for the care of the elderly.

On the front line

However, one worker in the Lyon region said that as of last week in her nursing home, residents were still dining together and staff were not wearing masks. Since then two workers had tested positive and four residents had fallen sick, she said.

It is still not clear when the epidemic will reach its peak in France and hospitals in Paris are still scrambling to add more intensive care beds. France has already boosted their number to 9,000, from about 5,000 before the start of the crisis.

Salomon said the number of coronavirus patients requiring life support rose by 6% on the previous day to 6,399.

With France now in its third week of lockdown, the number of patients going into intensive care should in the next few days show how effective the government's unprecedented measure is proving in slowing the rate of spread.

In the Paris region, intensive care units are more or less saturated. Health authorities in the capital are trying to add 200 beds. Philippe said authorities would open a new ward at a hospital just outside Paris ahead of schedule so that it can take in an extra 86 patients there by mid-April.

In Neuilly, a wealthy Paris suburb, one intensive care nurse told Reuters TV that wild swings in the conditions of some patients were among the most difficult aspects to deal with.

"You can go from a state wherein he's doing well one minute and the next he's not," said the nurse at the Ambroise Pare clinic, who gave his name as Martin.

About 100 patients are being transferred from the capital to other less-affected regions to ease congestion in the wards, while medics are being relocated in the opposite direction.

Respirators are also being put into people's homes to save space at hospitals with patients monitored remotely.

"We really now are on the front line of the battle," said an official at the Paris region's health authority. 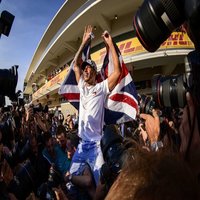 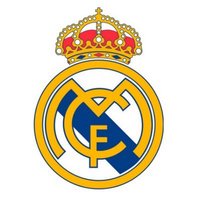 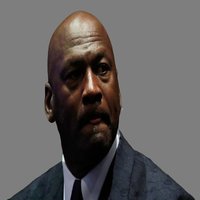 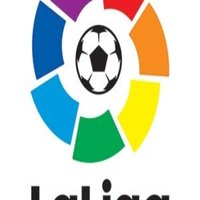 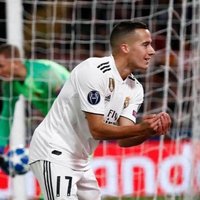 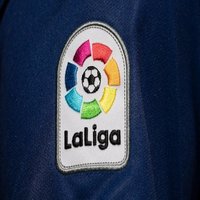 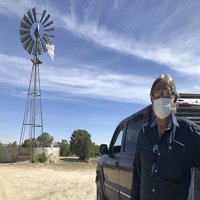 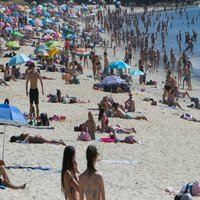 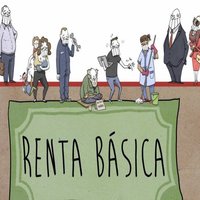 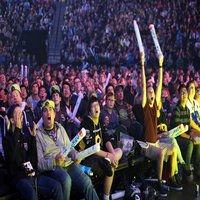