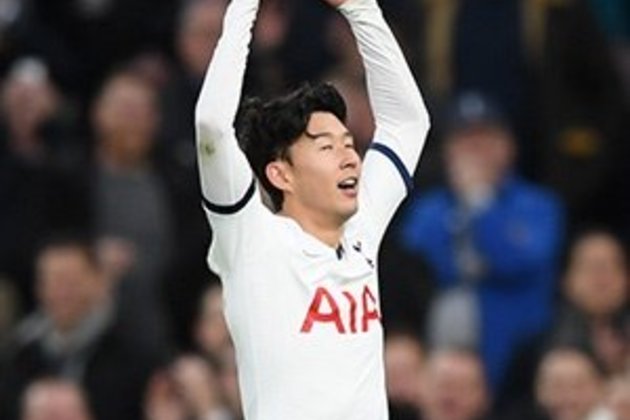 'I put my booster on': Son reveals secret to wonder-goal

London - Son Heung-min admitted he considered passing before the Tottenham winger "put his booster on" to score his astonishing goal of the season contender against Burnley.

Son's stroke of genius was hailed as one of the best goals in Tottenham's glittering history as he virtually ran the entire length of the pitch before firing home in Saturday's Premier League clash in north London.

Tottenham manager Jose Mourinho dubbed the South Korea star "Son-aldo" in reference in a brilliant strike scored by Brazilian legend Ronaldo for Barcelona against Compostela in 1996.

But Son said he was actually looking to pass to Dele Alli before instead setting off on the counter-attacking gem that earned comparisons with Lionel Messi and George Weah.

"I saw Dele (Alli) running on the left side, and many Burnley players," Son said.

"I tried to pass first of all to Dele, because he was open but then one of their players followed him so he wasn't open any more.

"Then I was just thinking 'should I go?', and I put my booster on. I took the right timing to the booster on.

"Then in two or three seconds I was in front of the goal and I was really surprised. This kind of goal, especially at home, it makes me so proud and happy. It's amazing."

Harry Kane fired a brace with Lucas Moura and Moussa Sissoko both on target too, but it was Son's stunning goal that hogged all the plaudits.

The humble 27-year-old, who has netted 10 times this season, conceded he feared wasting his remarkable run as he set himself to face Burnley keeper Nick Pope.

"But I was still focused for the finish, I wanted to finish with this action. Imagine doing so well and then you miss the goal, I'd have been so upset.

"So I just tried to focus and finish well, and I'm really happy to finish it. For me it's difficult, but every single goal is special.

"I like to dribble, I like to score goals, so this kind of goal is really special. So I'm just grateful for a special feeling like this." 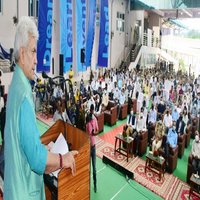